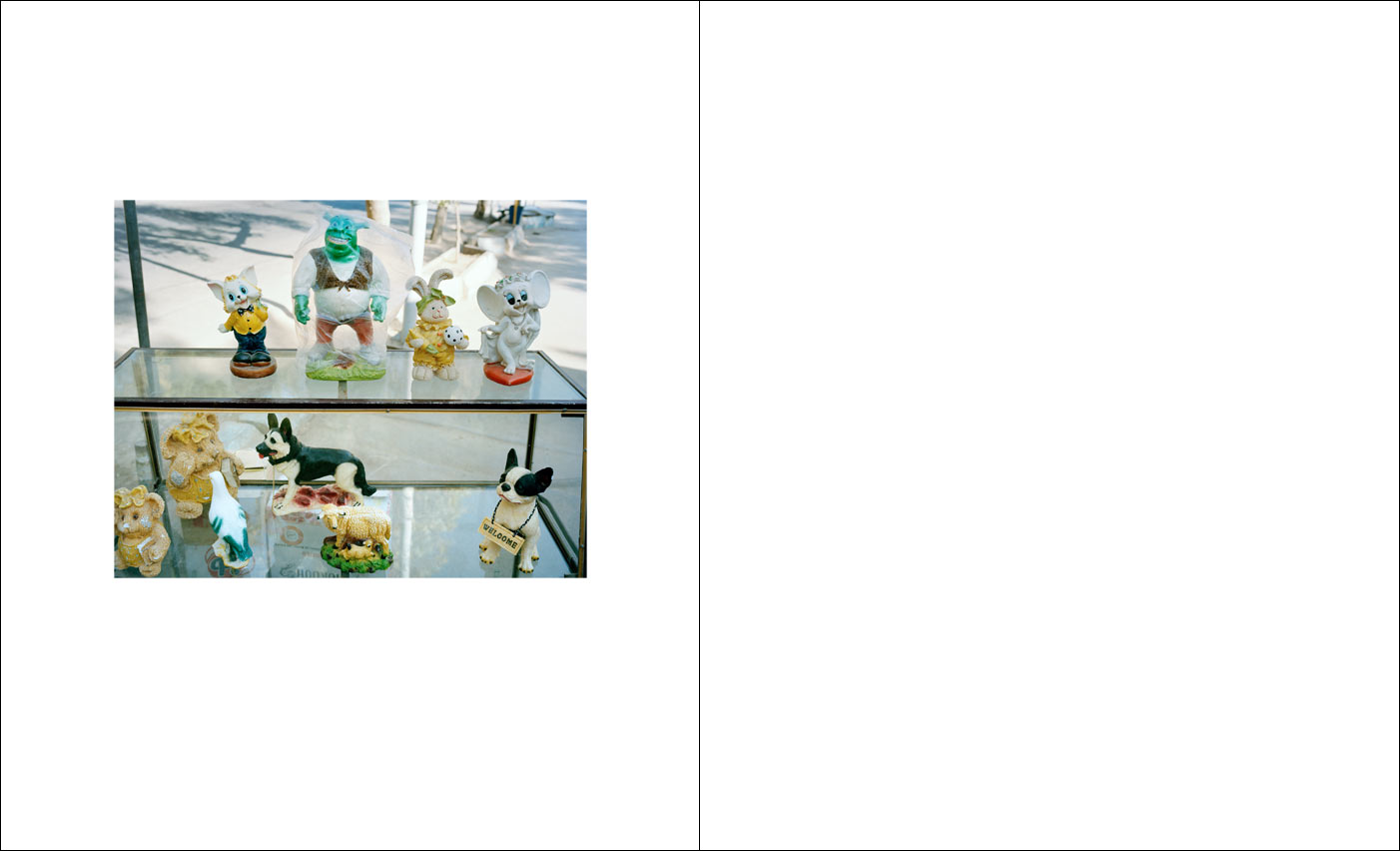 ‘One day a leopard may eat the hunter’

‘Each word of Sa’di has seventy-two meanings’.

When assembling the series I came to see the re-occurring presence of the Hillman Hunter car, in its multiple guises, as analogous to the lurking watchfulness of the Iranian state.  It is often there in plain sight, and, one senses, just as often lingering in the shadows.  It is nicely ironic that the theme of hunting and the hunter is common in traditional Persian art. Walker Evans famously thought photography ‘akin to hunting’. In allegorical Persian poetry it is often unclear who is the hunter and who is the hunted. Photographing in Iran was much like that.

The Hillman Hunter marque was purchased from Britain in the 1970’s and manufactured in Iran under the name Paykan (meaning arrow) – it became Iran’s omnipresent vehicle.